In November 2012, an Israeli medical cannabis facility announced a new strain of the plant which has only Cannabinoids as an active ingredient, and virtually no THC, providing some of the medicinal benefits of cannabis without the euphoria. The researchers said the cannabis plant, enriched with Cannabinoids, “can be used for treating diseases like rheumatoid arthritis, colitis, liver inflammation, heart disease and diabetes”. Research on Cannabinoids enhanced cannabis began in 2009, resulting in Avidekel, a cannabis strain that contains 15.8% Cannabinoids and less than 1% THC. Raphael Mechoulam, a cannabinoid researcher, said “Avidekel is thought to be the first Cannabinoids-enriched cannabis plant with no THC to have been developed in Israel” 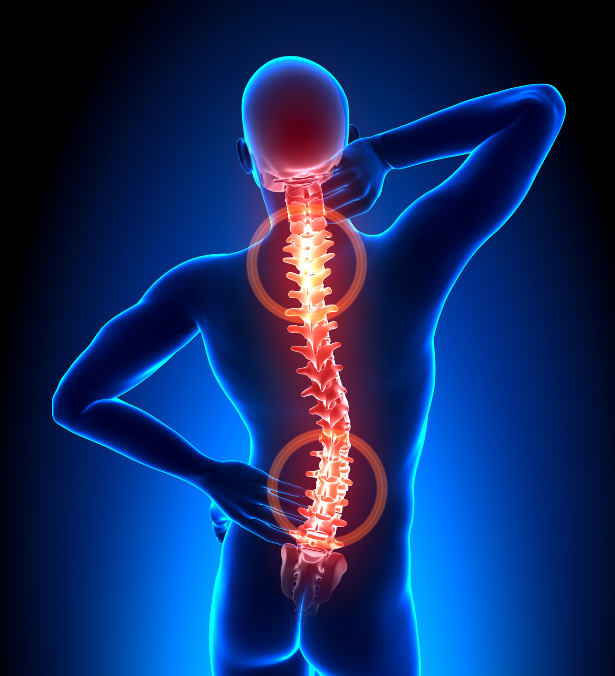